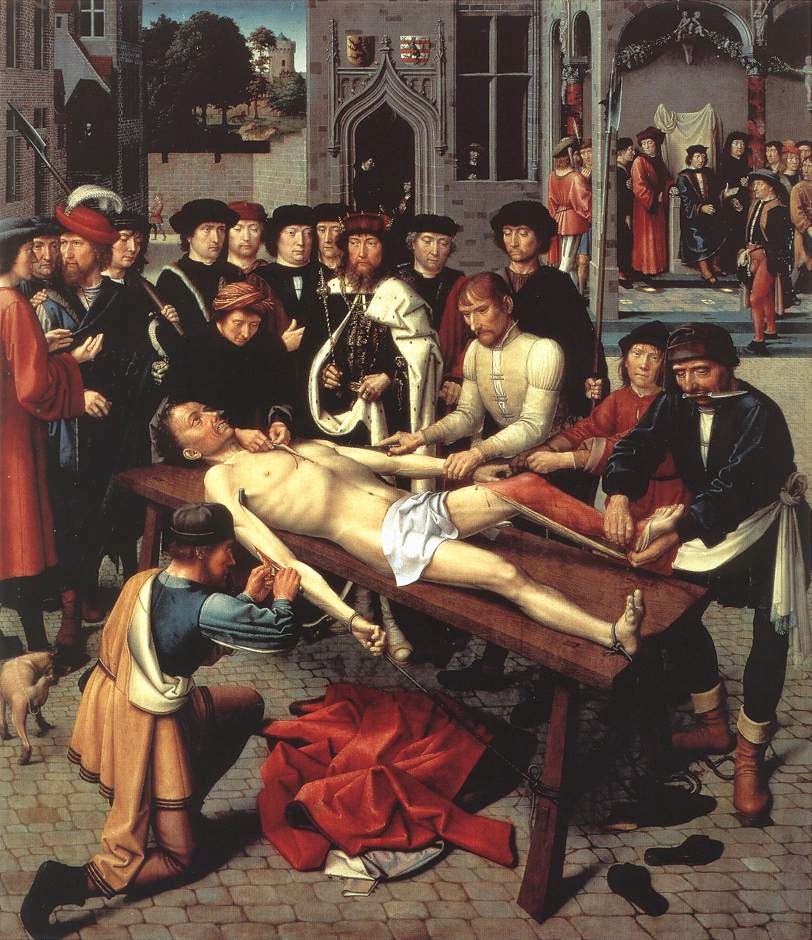 next week classes will be held by Prof. Georges Martyn (Gent).
The main theme around which the three lectures will be developed is law and iconography.

How are law and iconography related?

Here following you'll find some helpful introductory remarks on the law and iconography discourse (with a selection of suggested readings) - Buon lavoro!


Biography: Georges Martyn (born in Avelgem, Belgium, 1966) studied Law (1984-89) and Medieval Studies (1989-91) in Kortrijk and Leuven (Belgium) and obtained a Ph.D. degree in Law at the Catholic University of Leuven in 1996, with a dissertation on private law legislation in the early modern Netherlands. He has been an ‘advocaat’ (barrister/lawyer) between 1992 and 2008 at the bar of Kortrijk, is now honorary member of the Ghent bar, and is a substitute justice of the peace in Kortrijk since 1999. He is full professor at the University of Ghent (Department of Jurisprudence and Legal History) since 1999 and leads the Institute of Legal History (www.rechtsgeschiedenis.be) since 2010. He teaches ‘History of Politics and Public Law’, ‘General Introduction to Belgian Law’ and ‘Legal Methodology’. His publications deal with the history of private law and legal institutions in the Netherlands in the early modern era, the reception of Roman law, the legal professions, the evolution of the sources of the law in the nineteenth and twentieth centuries and legal iconography. He was appointed by royal decree a member of the Belgian Royal Commission for the Edition of the Old Law (http://justitie.belgium.be/nl/informatie/bibliotheek/koninklijke_commissie_uitgave_belgische_oude_wetten_en_verordeningen/), he is the Flemish editor-in-chief of the Belgian-Dutch legal history review Pro Memorie (http://www.verloren.nl/pro-memorie) and co-editor of the series Studies in the History of Law and Justice (http://www.springer.com/series/11794). Bibliography on the Ghent University website (https://biblio.ugent.be/person/801001322489) and Academia.edu.
Posted by Dr. Angela Condello at 11:35 AM