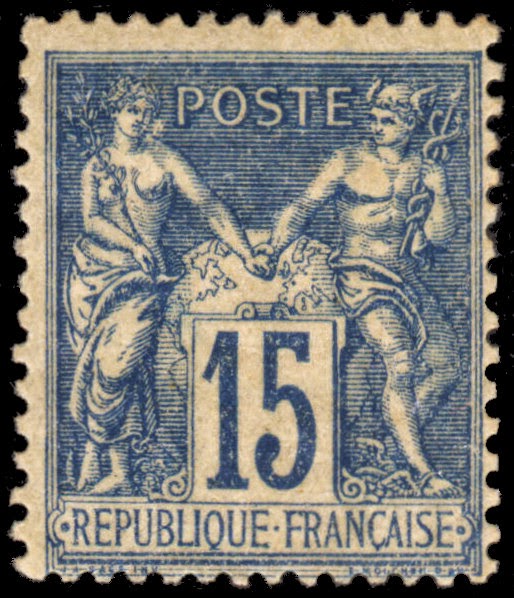 Next week our guest speaker will be Prof. Anne Wagner; she will discuss with us three very interesting (and interconnected) topics - in particular, she will focus on indeterminacy in legal language, on French Commemorative Postage Stamps as a Means of Legal Culture and Memory and (last but not least!) on the close connections between visual and legal semiotics.

Please read the three introductions Prof. Wagner would like us to read, and soon you will get more materials on your email account.

LESSON N. 1: INDETERMINACY IN LEGAL LANGUAGE
This talk is devoted to legal and linguistic accounts of the various problems with meaning that are associated with indeterminacy. This multistage dynamic is an open texture (MacCormick 1978) where central concepts or even key words are not satisfactorily defined and so lead to various possibilities of interpretation within space and time. This open texture operates at different levels. It is first visible in statutes where indeterminacy can be either voluntarily or involuntarily promoted (first level), but it is also central for judges’ legal reasoning who can decide to slightly change meanings of words/concepts or radically ‘implement’ new meanings in their ratio decidendi (second level).


Law is, by definition, the codification of modes of expression in a given society. However, its use is distinctive owing to the ways in which users apply or modify it. The shift in meaning between the product and its expression can be analysed not only within its content but also by the means of communication employed. The influence of spheres from the government and the Legal Profession is one the main issue to explore.
Consequently, understanding the respective parts of legal discourse implies the deep analysis of three kinds of interference in the work under examination:
1)   The linguistic method used: The semantic production, the articulation of its elements as well as the formation and meaning of its terms.
2)   The method of legal conceptualisation: the analysis of the means employed to assure that the idea conforms to the implementation of the legal system under examination, and
3)   The method of socialisation: its adequacy between the intention of the production and its application.

LESSON N. 2: FRENCH COMMEMORATIVE POSTAGE STAMPS AS A MEANS OF LEGAL CULTURE AND MEMORY
This talk will explore the way French stamps (intermedial text) over the last two centuries reflect the problems of constructing national identity in a small country with rich and heterogeneous cultural, legal backgrounds. Commemorative stamps, almost always an intermedial discourse, demonstrates perfectly the descriptive power of the theory proposed here, at the same time as it illustrates the specific artistic creativity evident in each stamp. An analysis of word and image relations in a corpus of contemporary French stamps supports the validity of intermedial discourse and the possibility of combining them in a single commemorative stamp.

LESSON N. 3: IMAGING AND REVEALING THE CLOSE CONNECTIONS BETWEEN VISUAL AND LEGAL SEMIOTICS
Our knowledge is now mass mediated in public spaces. More and more visible and giant advertising signs surround and even invade our environment for strict commercial benefits. The ‘invasion’ of commercial signs can be compared to a visual pollution affecting our perception, autonomy in thinking and health depending on the part of the population being considered. What is visual pollution? Can we really argue that advertising campaigns are a potential nuisance to the public, a visual distraction and a potential risk for public safety? With this new visual landscape reality, France has recently taken several steps to sustainably manage and regulate these issues. New planning rules have been set up to find a good balance between commercial and citizens’ interests. But can their interests be similar? What are the regulations set up to preserve citizen’s well-being and reduce visual pollution in our modern urban landscape?

Prof. Wagner's CV (brief):
Anne WAGNER is an Associate Professor at the Université Lille – Nord de France. She is a research member at the Centre de Recherche Droits et Perspectives du Droit, équipe René Demogue (http://crdp.univ-lille2.fr/equipe-rene-demogue). She is a Research and Adjunct Professor at China University of Political Science and Law (Beijing). She is the Editor-in-Chief of the International Journal for the Semiotics of Law (Springer) and the Series Editor of Law, Language and Communication (Ashgate). She is President of the International Roundtable for the Semiotics of Law and Vice President of the Multicultural Association of Law and Language. She serves as an international jury member of the Mouton d’Or prize for Semiotica. She has been granted the French National Award of Scientific Excellence. She has lectured in Asia, Australia, Europe and North America. She has extensively published research papers in the area of law and semiotics, legal translation, legal discourse analyses.